BOGNER, the Athluxury Sports Fashion brand from Munich, and James Bond celebrate two anniversaries in 2022 with an exclusive partnership. A joint capsule collection will be launched in Fall 2022.

Both partners celebrate an anniversary this year: BOGNER is turning 90 years old and the James Bond franchise will celebrate 60 years since the first 007 film, Dr. No (1962), was released. The two partners are united not only by their shared birthday but also by their mutual sense of style and penchant for fast-paced action.

The partnership between BOGNER and 007 started over 50 years ago when Willy Bogner Junior, son of BOGNER’s founding couple had the honour of coordinating the world’s first action ski scenes for On Her Majesty’s Secret Service (1969). It was not only Willy Bogner’s own Olympic experience in alpine skiing, but also his outstanding camera skills that ensured the film’s spectacular ski descents through bobsled runs and crevasses were captured for the cinema audience. Building on the success of the first collaboration, Willy Bogner would go on to work on three more James Bond productions: The Spy Who Loved Me (1977), For Your Eyes Only (1981) and A View To Kill (1985).

To mark the long-standing partnership as well as the two anniversaries, a limited capsule collection will be launched in Fall 2022. 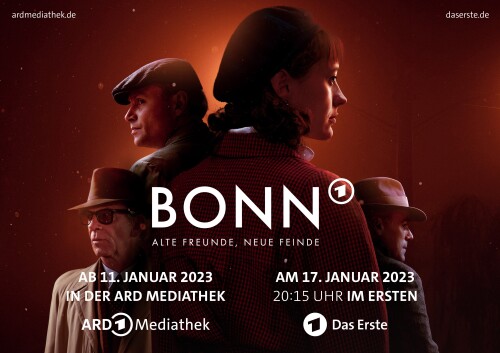 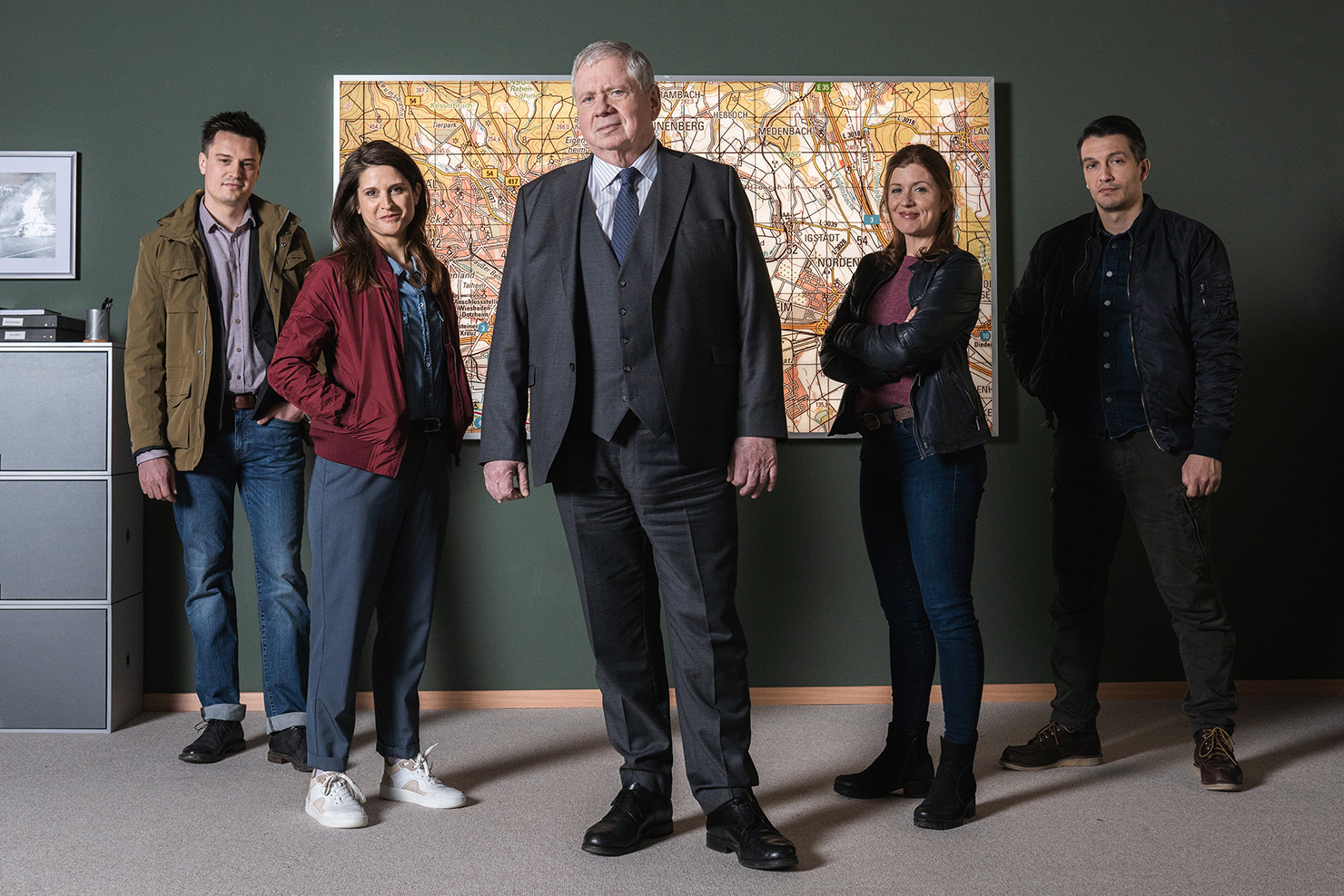 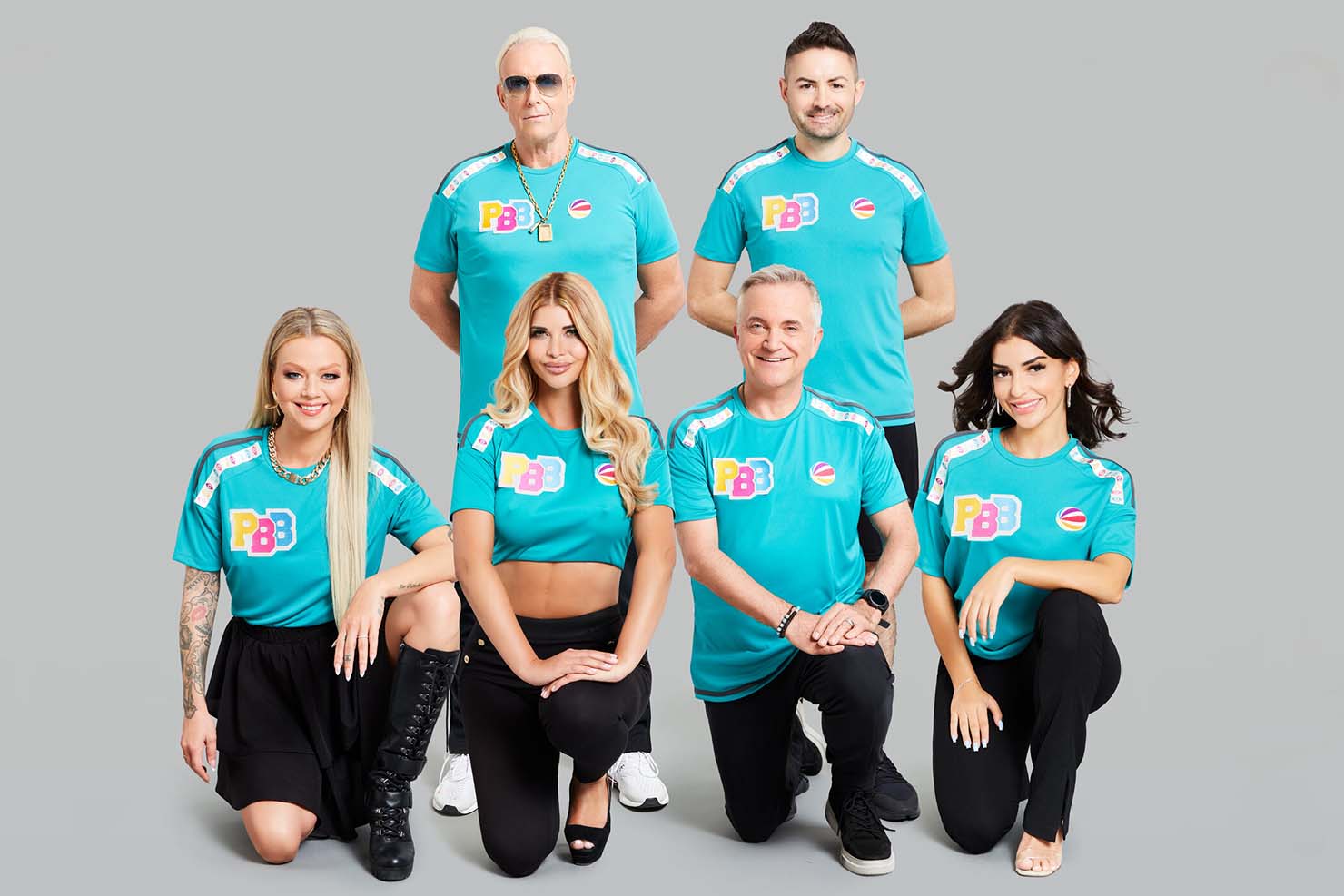 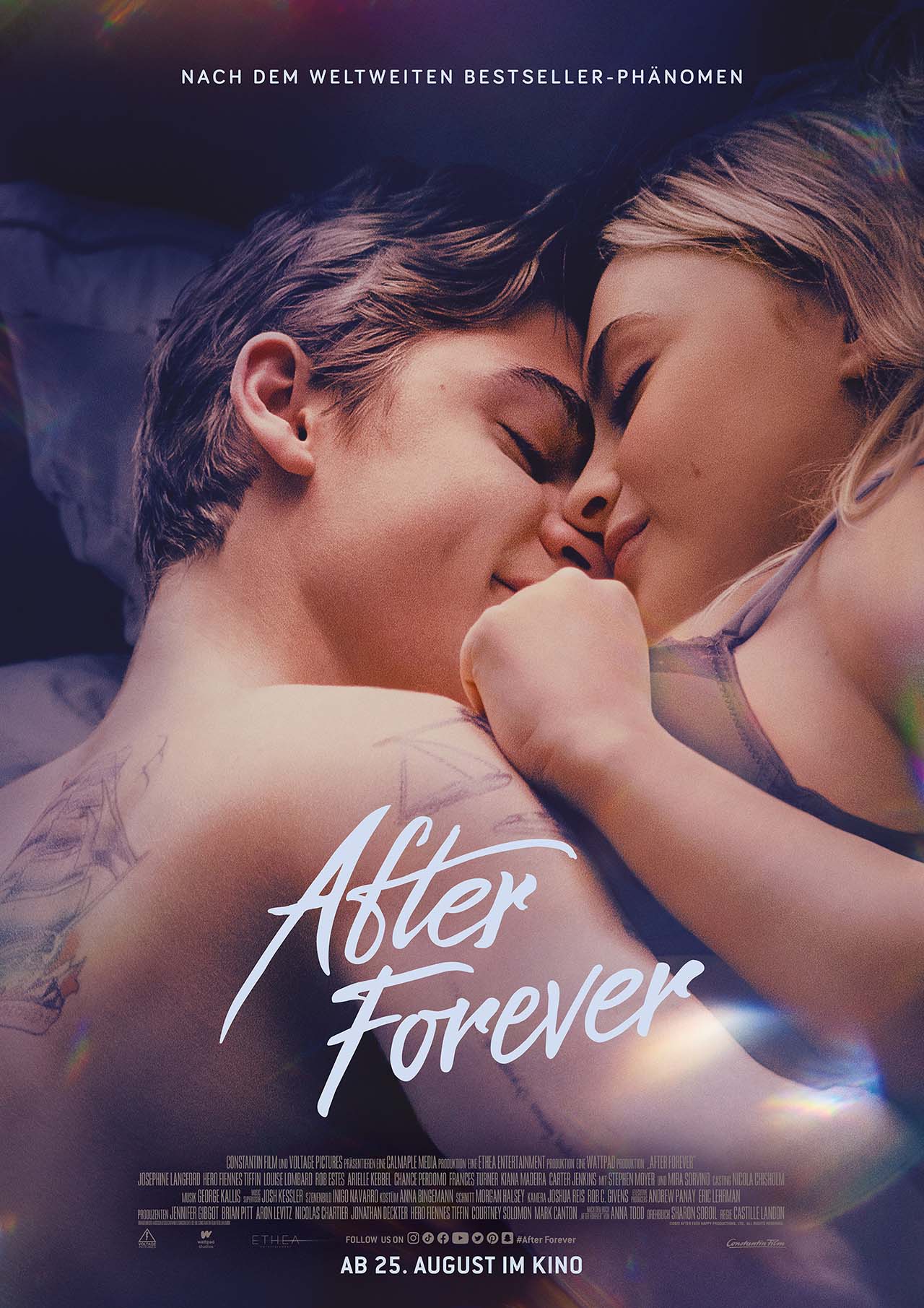